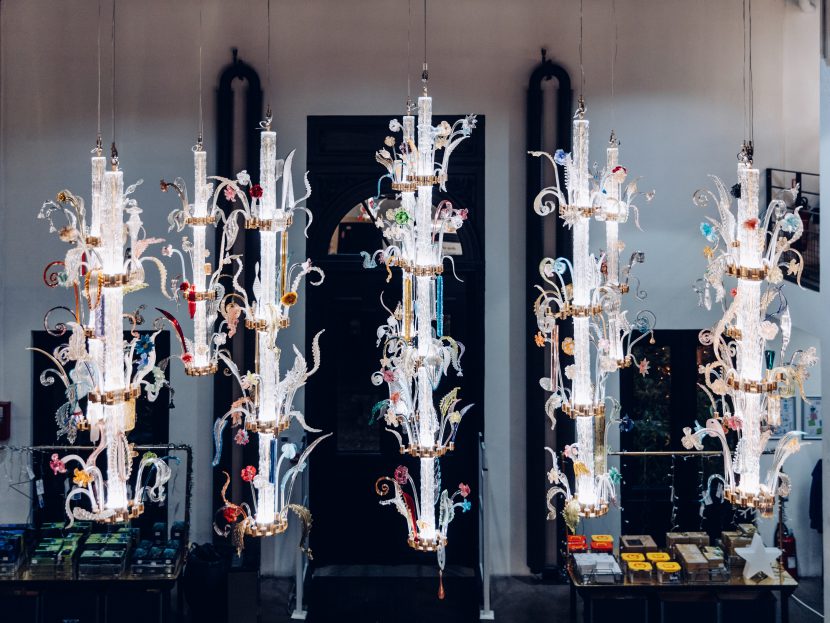 The Piet Hein Eek Collection at the Merci shop in Paris 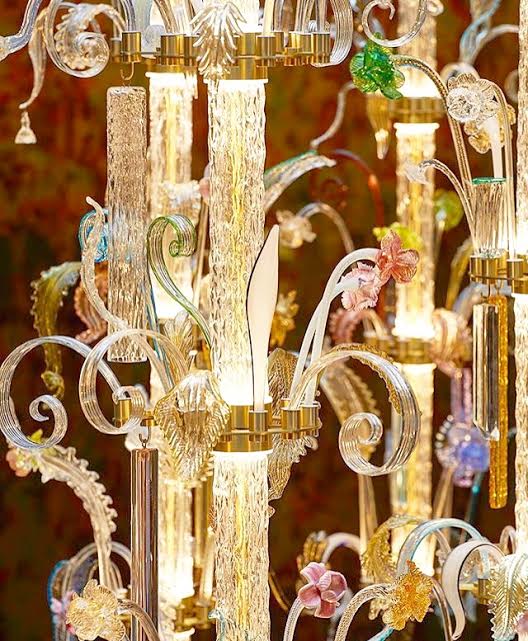 This past November, Veronese presented the Piet Hein Eek collection at the Merci Shop in Paris, where it will be available through the Holiday Season. The collaboration yielded an intriguing lighting collection combining random Murano glass gems of bygone years with a contemporary design concept. We are delighted to share that, the designs were greeted with distinct praise and excitement at the Merci launch party. 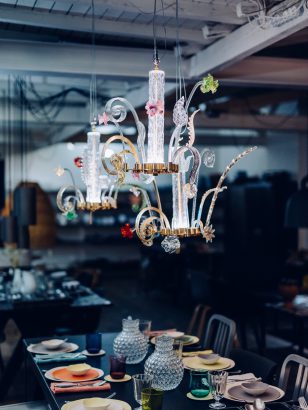 In Piet Hein Eek’s words: « All I had to do was think of something to compose from this glass. It became a kind of meccano system around a vertical axis, allowing you to create all kinds of different objects. The first results were presented on November 16 at Merci in Paris. I saw the light objects there for the first time and they exceeded my expectations. But even better was that they instantly served as a source of inspiration for all kinds of other ideas – exactly as we had thought and hoped. » 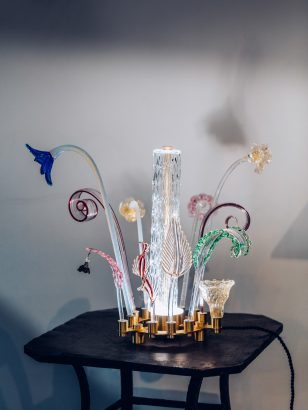 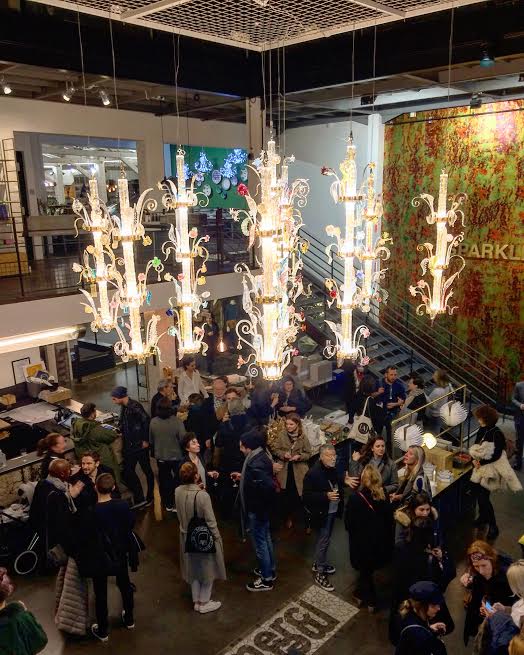